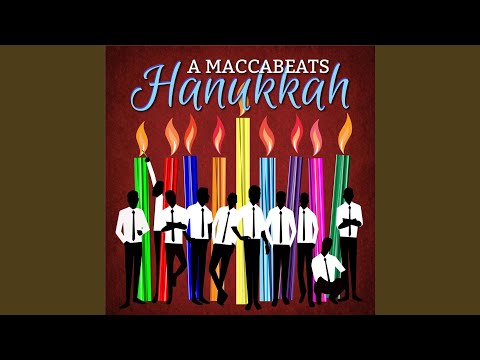 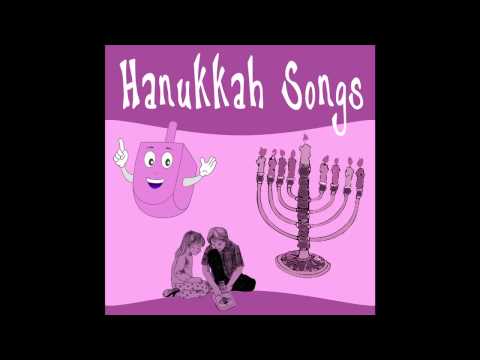 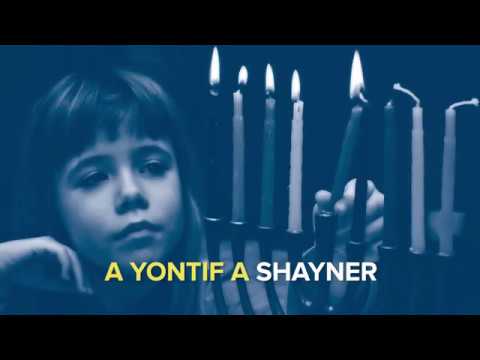 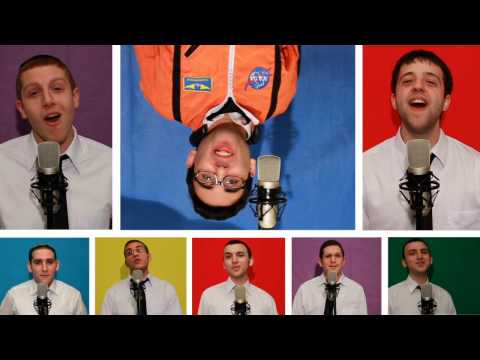 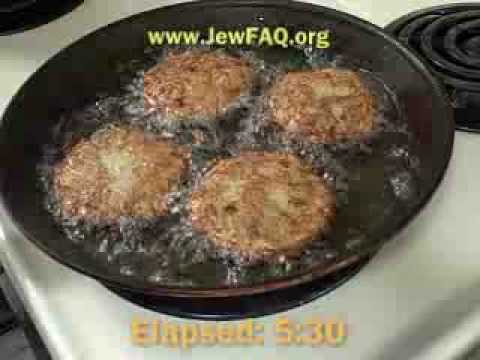 Next Holiday: Tu B'Shevat
Learn about the holiday of Tu B'Shevat, the Jewish Arbor Day, the New Year for Trees.